IGMA series microwave therapeutic instrument is primarily used for the microwave ablation Interventional therapy of tumor, which utilizes the equipment
with a frequency of 2450MHZ to cause the destruction of tumor tissues by the molecular vibration. The principle is to utilize the ablation needle inserted
into the tumor to radiate the microwave energy into the tumor tissues, result in its ohmic heating through the fast rotating of polar molecules and fast
vibration of ions in the tumor tissues, as soon as the temperature reaches 60Ąæ or when the temperature is kept at 54Ąæfor three minutes, it will cause the
irreversible coagulative necrosis of the tumor tissues, followed by being absorbed or the fibrosis to make the tumor treatment. Heat will be produced
mainly depending on the rotation of dipole molecules. Water molecules are the dipole molecules with unbalanced distribution of charges, the vigorous
movement and friction of water modules in the microwave oscillation electric field will generate heat to result in the coagulation necrosis of the cells.
Microwave ablation treatment instrument utilizes a tailored microwave needle to percutaneously puncture into the center region of the tumor through the
skin, a Ą°mini-microwaveĄą in 1mm size is contained at one point of the microwave needle, which will release the microwave magnetic field to cause the
surrounding molecules to rotate at a high speed and increase the temperature by the friction of molecules, and cause the coagulation, dehydration and
necrosis of the tumor tissues to make the intended treatment.
On the basis of microwave ablation technique which is well-developed by the former No.207 of The Second Research Institute of CASIC, IGMA series
microwave ablation system builds in the intelligent control system and the advanced microwave energy source, infuses the Viicare professional 3D
images-assisted surgery system and the microwave scalpel with the registered international patent, and establishes the tumor ablation system which
integrates the surgery-assisted instrument and microwave treatment. 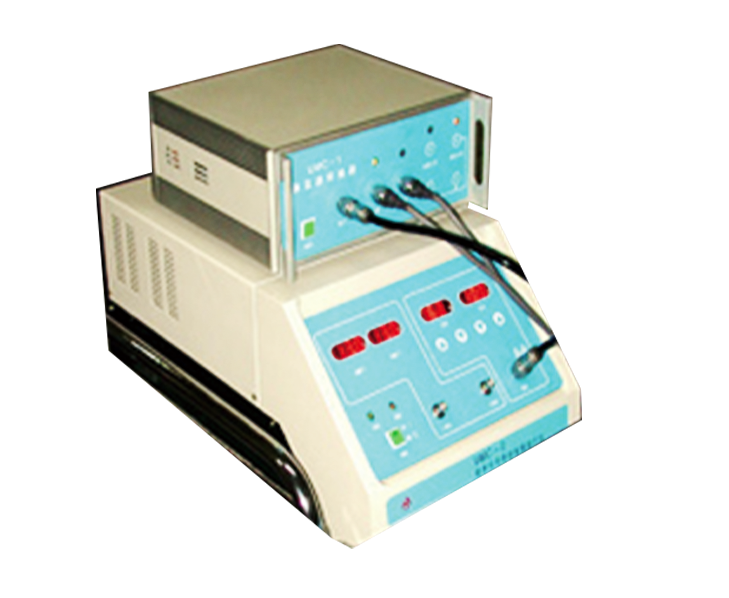 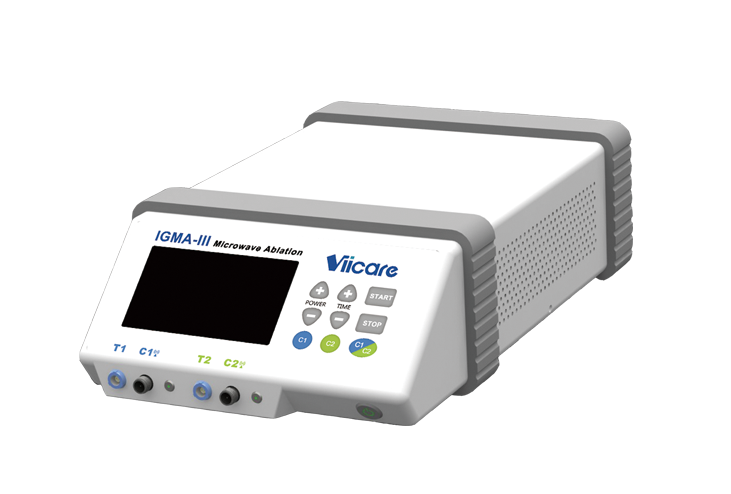 For IGMA series microwave ablation therapeutic instrument, the single ablation time of PMCT is usually within 5-20 min with short treatment
time and high curative effect, which supports local anesthesia or general anesthesia and inactivate the tumor with single focus ĄÜ5cm in one
time. One treatment only takes about 15 minutes.

A wide range of application scenarios:

IGMA series microwave ablation therapeutic instrument has a wide range of clinical applications such as liver cancer, lung cancer, breast
cancer, pancreatic cancer, prostate cancer, bone cancer, uterine fibroids and other solid tumors; furthermore, it can be combined with other
treatments such as transcatheter arterial chemoembolization (TACE) to facilitate the effective control on microwave ablation of the tumor and
expand its indications. 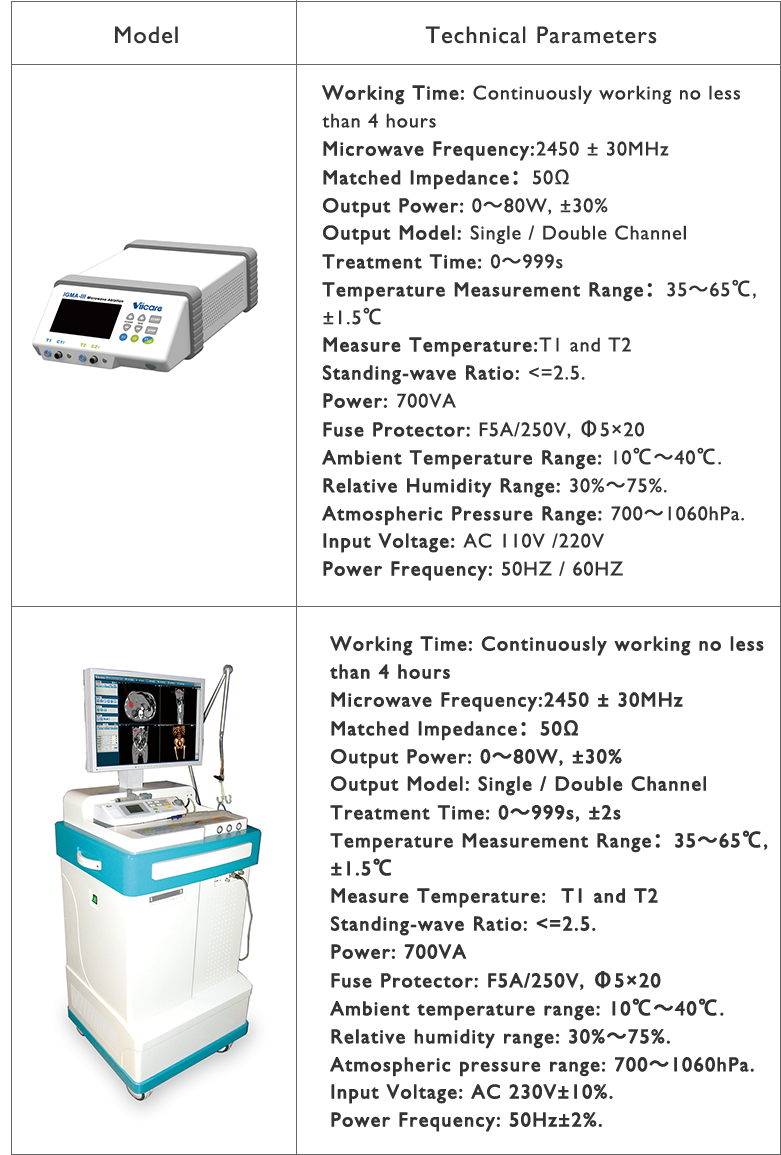